ALIVE Board of Directors 2022 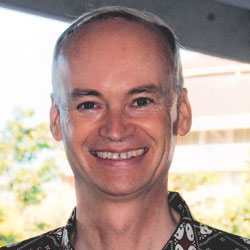 Chris was the founding President of the Association for Living Values Education International in 2004 and having completed six years on the ALIVE Board returned as President in 2016.  His involvement with the Living Values Education Approach dates back to its beginnings and has brought him to numerous events and activities both on behalf of ALIVE and the Association for Living Values Education in Hong Kong of which he has been the Chairman for many years.  After graduating from the University of Oxford he worked in London in a large law firm before moving overseas, spending a few years in each of Switzerland and New York and over thirty years in Asia, actively involved in a number of charities and non-profit organisations.

Chris co-founded The Asia-Pacific Network for Moral Education (of which he was also Chairman), The Mother and Child Health and Education Trust, The International Values-based Education Trust and TCK Learning Centre for Migrant Workers.  Based in Hong Kong, he is the Chairman of the University of Oxford's China Advisory Group and continues to work as a lawyer while also serving on the boards of a number of charities including the Kwok Scholars Association, the Walter and Wendy Kwok Family Foundation and the Hong Kong International Institute for Education Leadership.  He is also a member of the Editorial Board for the Journal of Teacher Education and Sustainability and a long-standing Mentor at The University of Hong Kong. 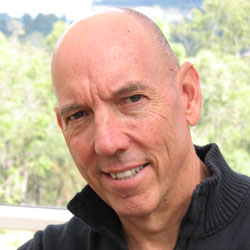 I came to Living Values Education from an entrepreneurial world in publishing, travel, sailing and boating industry. Offering to work for ‘Spirit in the field of Communications’ resulted in 12 years as publisher of “Way of the Heart” Journal, managing and accompanying international spiritual tours, workshop facilitator and events management. Through this service emerged the personal journey of self discovery and awakening to what can be called "a way of life" through the living of Values. Recognising we cannot be involved with something that we had not developed in ourselves, we undertook LVE training in Australia and became qualified trainers of facilitators: "It feels like a natural extension of our skills and desire to serve", as the Australian Focal Point.

In 2016 I was invited to join the ALIVE - Association for Living Values Education International board of directors assisting in the restructuring and renewal of the Organisation for Living Values Education members around the world.  I am so grateful to have been given the opportunity to be part of this expansion helping others experience what I have found in myself and can now be extended to every corner of the globe limited only by the depth of our imagination. 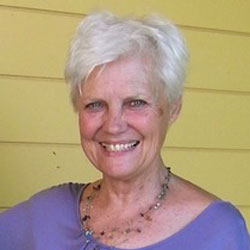 Frances went on to serve as secretary to the Swiss Association for Living Values Education and then as president for ten years. She became a teacher trainer, inspiring her colleagues and new teachers to use LVE with their own pupils at primary and secondary levels. She also participated in training programmes in Cameroon and Mauritius and created workshops for young people and parents in Switzerland with the aim of rediscovering and implementing their innate values. Frances has now retired into grand-parenting and is joyfully practising Living Values Education with her two toddler grandchildren. 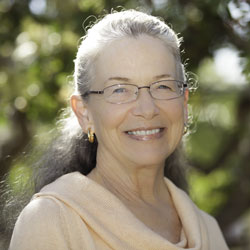 Diane is the primary author of the Living Values Education Series of books, ten LVE resources books for young people at risk, and a parenting guide.  A Licensed Educational Psychologist and Marriage and Family Therapist, she worked in a California public school system for 23 years as a School Psychologist.  With LVE since its inception in August of 1996, she has travelled to 30 countries in all regions of the world to conduct LVE seminars and workshops at conferences, schools, universities, retreat centres and refugee camps, for educators, parents, ministries of education, UNESCO and street-children agencies. Diane is responsible for Living Values Education USA and continues to build new Values based material and update the Resource section of the organisation. 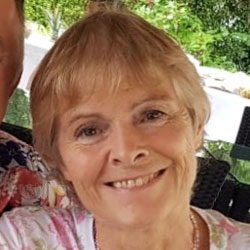 Brought up on the Island of Jersey, UK, Helen started her career in education as a secondary school teacher. She taught science, tennis and music in Canada, Jersey, Kenya, Swaziland and the UK.

Helen became part of the Living Values Education movement in its early days, was trained in its approach and methodology, and has been part of the ALIVE team ever since. LVE projects have taken her to Egypt, Europe, India, Indonesia, the Middle East and Sub-Saharan Africa. She is currently deputy chairperson of the LVE association in the UK. As founder and former president of the Swiss Association for Living Values, she helped to support initiatives in West and Central Africa for teachers and for street children, and is currently ALIVE regional support for Africa.

Inspired by LVE and based on her experience of the African continent, Helen developed a training programme using the ancient concept of Ubuntu as a framework to explore universal values with a focus on social cohesion. She authored a training manual ‘UBUNTU! The Spirit of Humanity’, translated into Arabic, French, Konkani (Goa) and Spanish, downloadable from this website.